The gallery will be closed January 28th for a private event.

About our Prairie Labyrinth

Our Labyrinth is a Native Prairie. Native prairies are unique landscapes and a grasslands ecosystem supporting species like monarch butterflies and the milkweed that they rely on during their long migrations to and from Mexico. In Southern Ontario, tallgrass once covered approximately 1000 km2 – less than 3% remains.

Most tallgrass communities have been lost over the past 200 years due to human use of the land for agriculture and urbanization. One of the negative effects this has had on native prairies is the reduction of milkweed within them. These plants are the only food source for monarch caterpillars. The Monarch population down 90% from where they were at in 1992.

When you give an offering of $5.00, you assist with the upkeep of the Labyrinth and help us continue to conserve this valuable ecosystem and the fauna that relies on it. 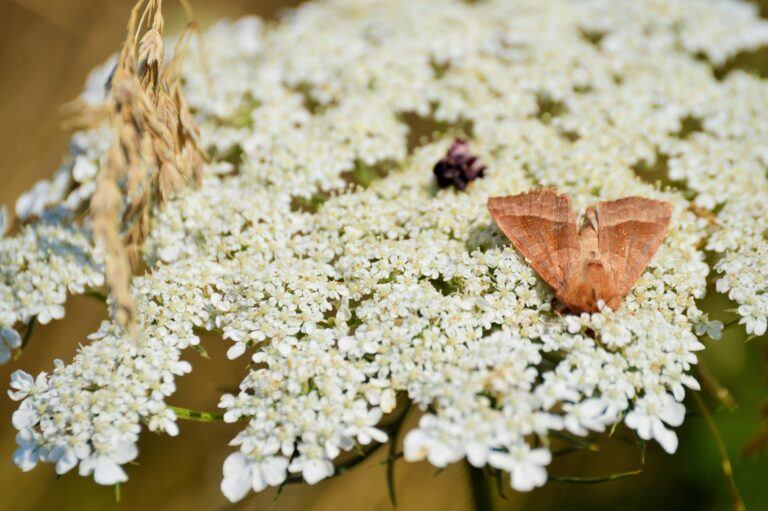 Our prairie Labyrinth is the perfect union of our three pillars: ART, WELLNESS and CONSERVATION.

Using art and nature, the labyrinth is prefect for quieting the mind, feeling into your body and granting yourself a much needed respite from the daily goings on of a busy life.

Hours: The hours of walking are by appointment (1 hours per booking).

Parking: Please park in the area of the Gallery. To access the Labyrinth follow the lane and cross the bridge. A path, marked on your left, will lead you to the Labyrinth in the field.

Length of Walk: To walk the curving path of the Labyrinth will take 45 – 60 minutes depending on your pace.

As there is tall grass in the Labyrinth, guests should be advised that there is the possibility of ticks being present. Please dress accordingly and take the appropriate measures before entering.

Community gardens are common in cities throughout Canada,
from our gardens here in Oakville, east to St. John’s and west to Victoria.

They are committed to fostering healthy neighbourhoods,
empowering the community, and educating individuals on gardening and nutrition.

Community gardens are also a way of working toward food justice – the right to grow, sell and eat healthy food – especially in low-income neighbourhoods with poor access to healthy and nutritious foods.

Aside from these external benefits, community gardens are also soothing for our mental and emotional well-being. Being in touch with nature and being in tune with its rhythms through the act of gardening can be immensley grounding.

At JCHAC, our goal is to create a nourishing and healing space, whether that be through art or through nature. Our community gardens are just another extension of this vision.

For any inquiries about obtaining your own plot, please contact info@joshuacreekarts.com 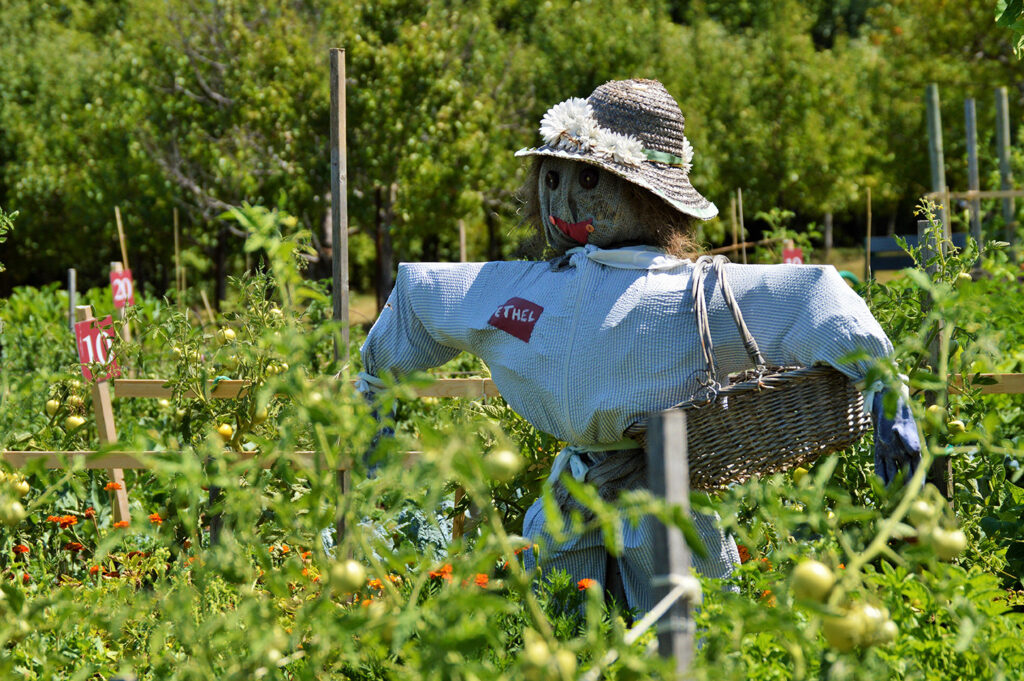 Why are bees important?

In keeping with the commitment to Conservation, JCHAC is proud to be partnering up with local beekeepers in providing them space to harvest honey and tend to these immensley important creatures.

The bee population has been in decline for decades and with it the urgency for them to continue to be apart of our ecosystem intesifies. Bees are essential for pollinating plants and crops which in turn provides us with food. A large number of flowering plants rely on insect pollination where pollen grains are distributed by insects moving from flower to flower.

Some crops are highly dependent on bees and others only slightly. For example, some plants that get a boost from bee pollination include the following:

The presence of bees provides an ecological balance by contributing to the well-being of other animal and plant species. This diversity is important for the protection of our environment. 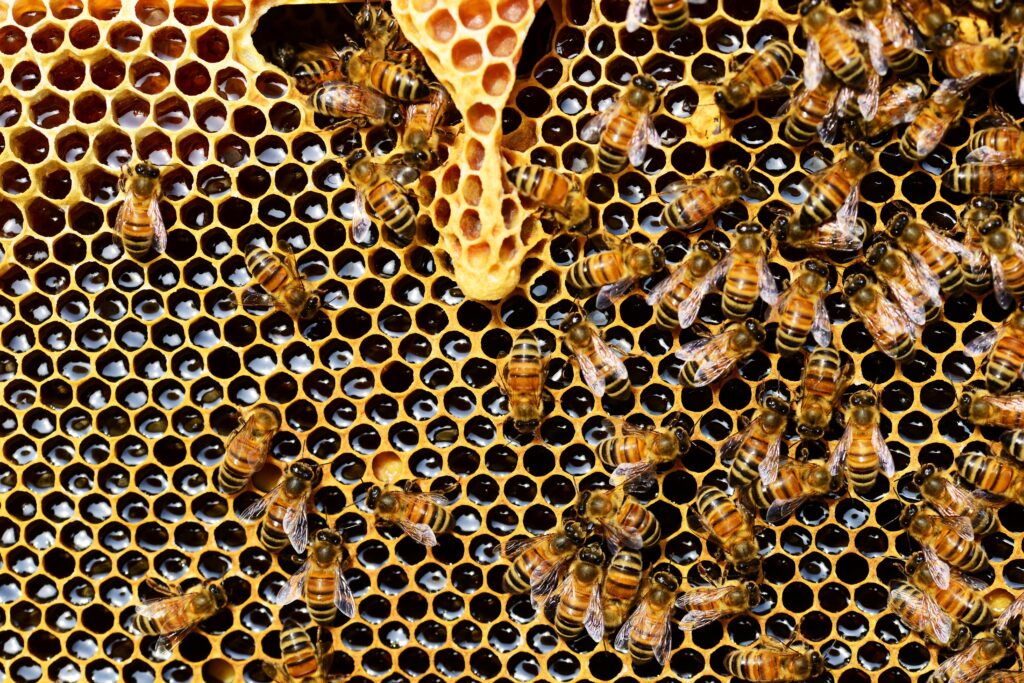 About Bogdan Hemon, our Bee Keeper

For Bogdan Hemon, beekeeping is part of his family tradition. When Bob’s predecessors migrated from Ukraine to Bosnia in the beginning of twentieth century, the story says, they brought with them a beehive.

When Bob came to Canada as a refugee from Bosnia, his first priority was to get a job and his second was to start beekeeping again.
Before he purchased his first beehive he would observe beautiful Canadian nature and would enjoy watching bees pollinate flowers.

The world of bees is for him the one realm where everything is always good, the way it has always been and is always supposed to be, where it all makes sense.

Before extracting honey there is a lot of work that needs to be done.
Bob needs to fight varroa, the pernicious parasite that decimates bees, smoking the hives with appropriate natural medicine. Then there are weak bee communities, those sad queenless hives, which need to be merged with strong ones.

In the spring Bob orders new, mated queens from Ukraine or from California. When it gets warmer he produces his own queens in order to create new communities or to replace the older queens.

Bob and his wife Nadia work hard these days as they extract honey, pack it in pail containers and jars.The everlasting project of beekeeping requires constantly finding solutions and making decisions. Bob enjoys beekeeping and says that it keeps him connected to nature and the Creator. He appreciates bees because he knows that without bees people would not be able to survive. 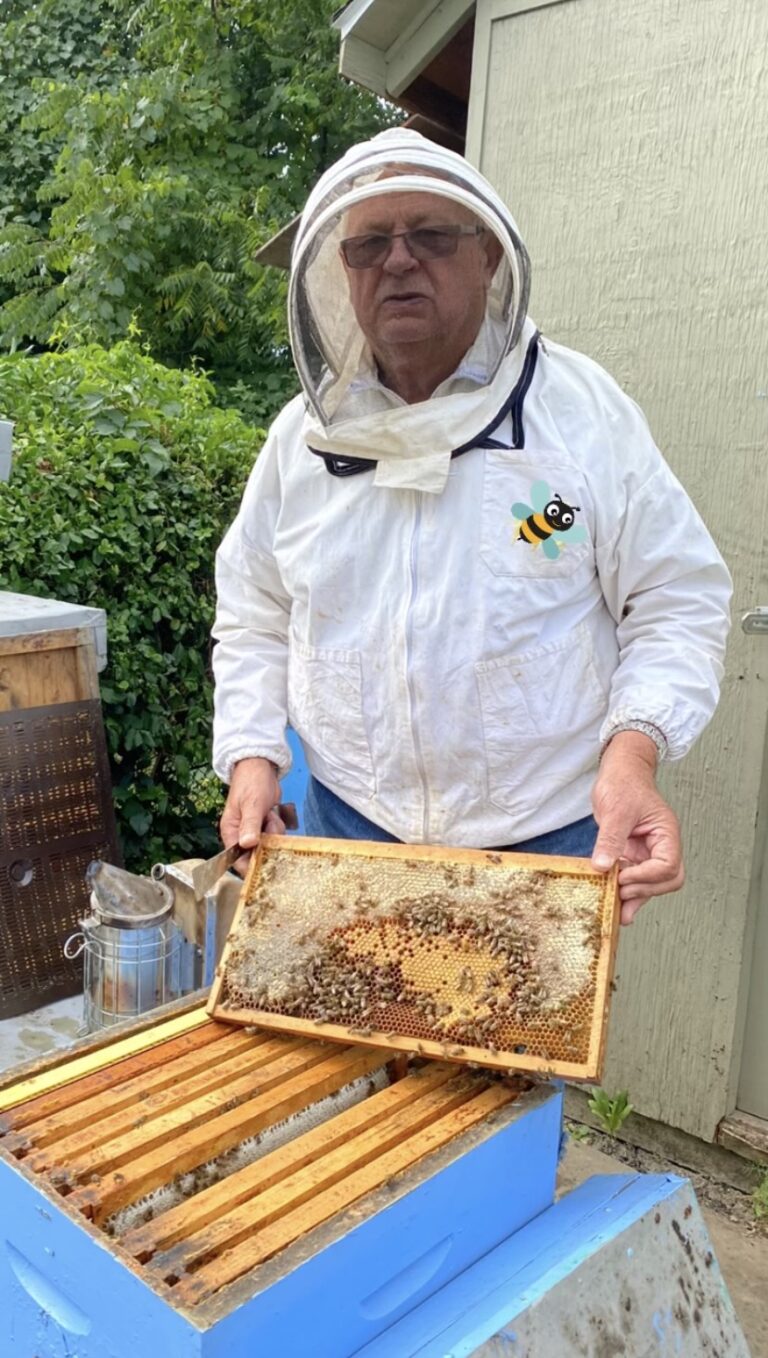 Labyrinth is Open for Reservations!

There are no reviews yet.

Only logged in customers who have purchased this product may leave a review.