Hours: The hours of walking are by appointment (1 hours per booking).

Offerings: To assist with upkeep of the Labyrinth an offering of $5.00 per person is requested at time of booking. Once you have booked an appointment, we will be in touch with a waiver and instructions.

Parking: Please park in the area of the Gallery. To access the Labyrinth follow the lane and cross the bridge. A path, marked on your left, will lead you to the Labyrinth in the field.

Length of Walk: To walk the curving path of the Labyrinth will take 45 – 60 minutes depending on your pace.

Please contact us for any inquires that you may have regarding the use of the Labyrinth.

On March 30th, 2013 the community gathered to initiate the birth of the 11 circuit Labyrinth. The Labyrinth ceremony was guided by Anthony Bar who leads the Seven Sacred Healing Circle.

The Sacred Labyrinth Walk, Illuminating the Inner Path, is the ancient practice of “Circling to the Center” by walking the labyrinth. Labyrinths have been in use for over 4000 years. Their basic design is fundamental to nature and many cultures and traditions. Walking the labyrinth helps to clear the mind, align the spirit and offers perspective in the midst of life’s transitions. This sacred tool has been rediscovered and is one of the most important spiritual movements of our day.

As a collective energy the community drum, sang and played instruments and were intuitively guided to the placement of the Labyrinth staking four cardinal points.

The “SACRED SEVENS AND WARRIORS OF THE RAINBOW TEACHINGS”

Labyrith is open to the public

Labyrinth is Open for Reservations!

There are no reviews yet.

Only logged in customers who have purchased this product may leave a review. 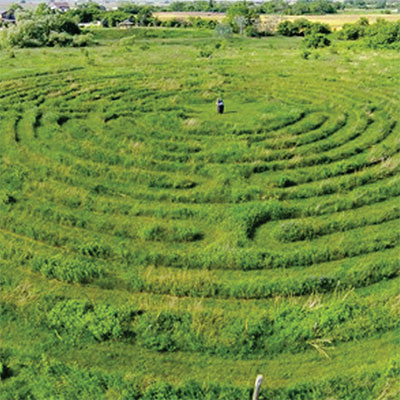 Come stroll the labyrinth.. a single path: 1.4 km in, and 1.4 km out, on mowed grass. It will take 45-60 minutes depending on your pace. Available for meditating, exercising or as a simple walk in a country setting. 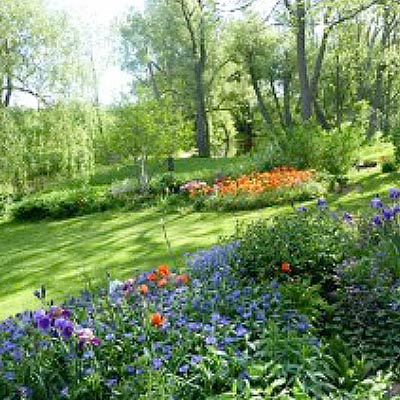 PLEIN AIR PAINTING
An invitation is extended to interested artists who are looking for an outdoor setting to be creative and enjoy the outdoors and beautiful grounds of the Joshua Creek Heritage Art Centre.
BOOK AN APPOINTMENT

SHARING YOUR STORIES
Do you have a memory or image you wish to share with us? We invite you to join us! We are looking for voices to reflect in writing of 100 words or less or a piece of artwork on what this place means to you and your community. No experience required! We welcome all perspectives.
SHARE YOUR STORY 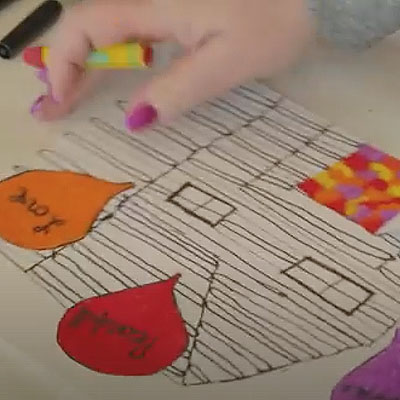 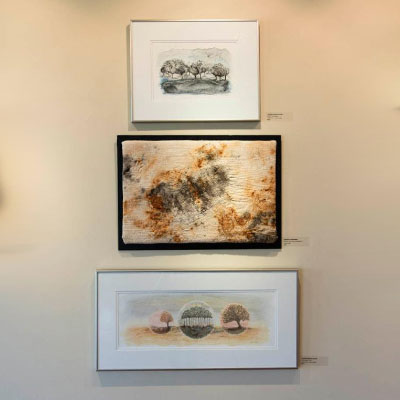 SELF-GUIDED TOURS
Visitors are welcome at Joshua Creek to view the exhibit.
All visitors are required to wear masks, and asked to sign in to the centre upon arrival.
LEARN MORE 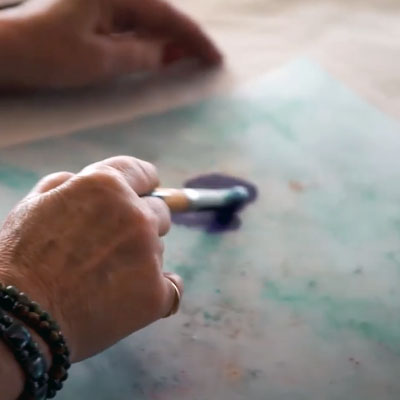